Malta Guinness influencers Sarkodie and Sister Derby have respectively rewarded three of their fans with prizes including two 256-gigabyte iPhone 11 Pro Max phones and four Beats Solo-3 headphones. These prizes were as a result of their participation in a karaoke competition run on the social media pages of the two influencers. They each selected their top three acts.

The karaoke competition is part of Malta Guinness’ on-going “Enjoy a World of Goodness” campaign. 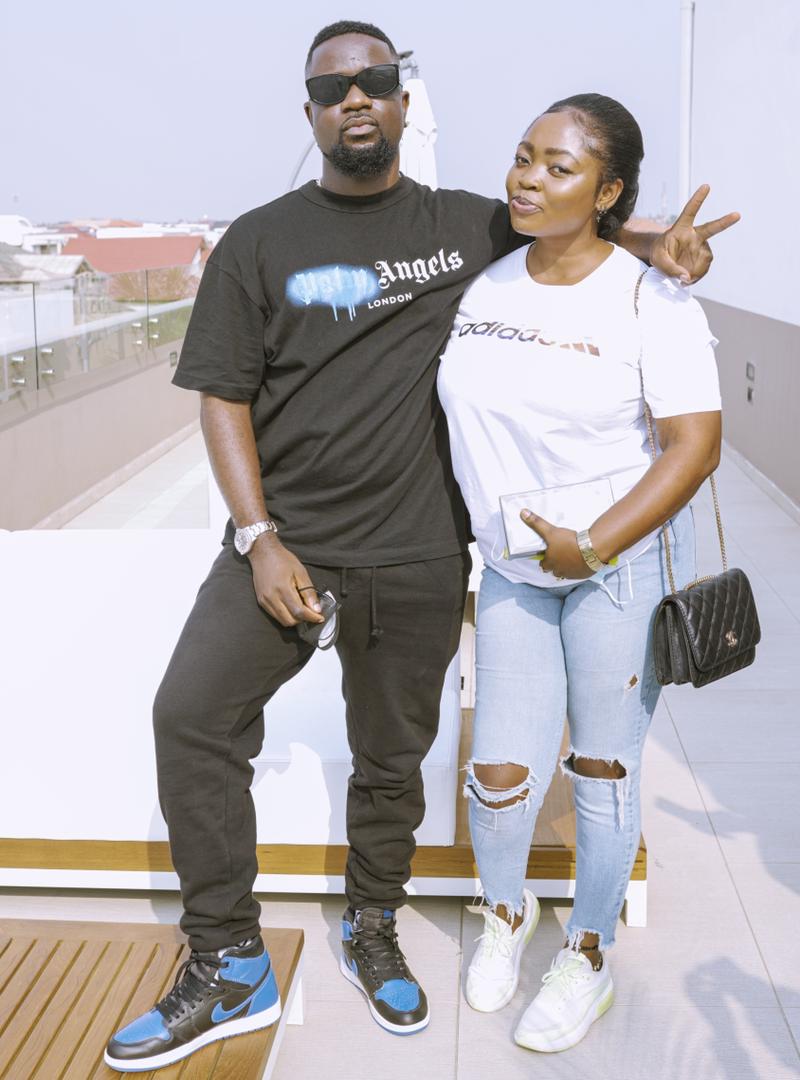 The six winners beat scores of other participants by submitting videos of themselves singing selected songs by using any of the Malta Guinness stock-keeping units (can, glass bottle and plastic bottle). 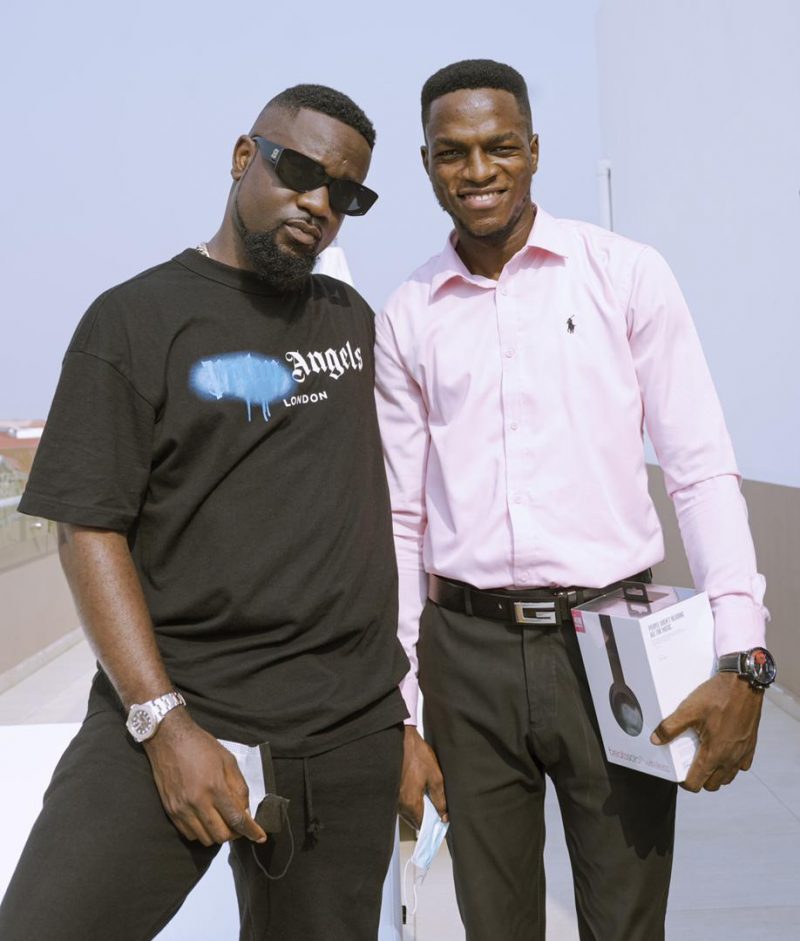 The brand is leveraging on influencers to deepen its engagement with its fans and consumers on social media platforms. The campaign seeks to make tangible Malta Guinness’ brand essence, which is to fuel the can-do attitude of its consumers. These influencers including Sarkodie and Sister Derby engaged fans and consumers through inspiring quotes and activities. 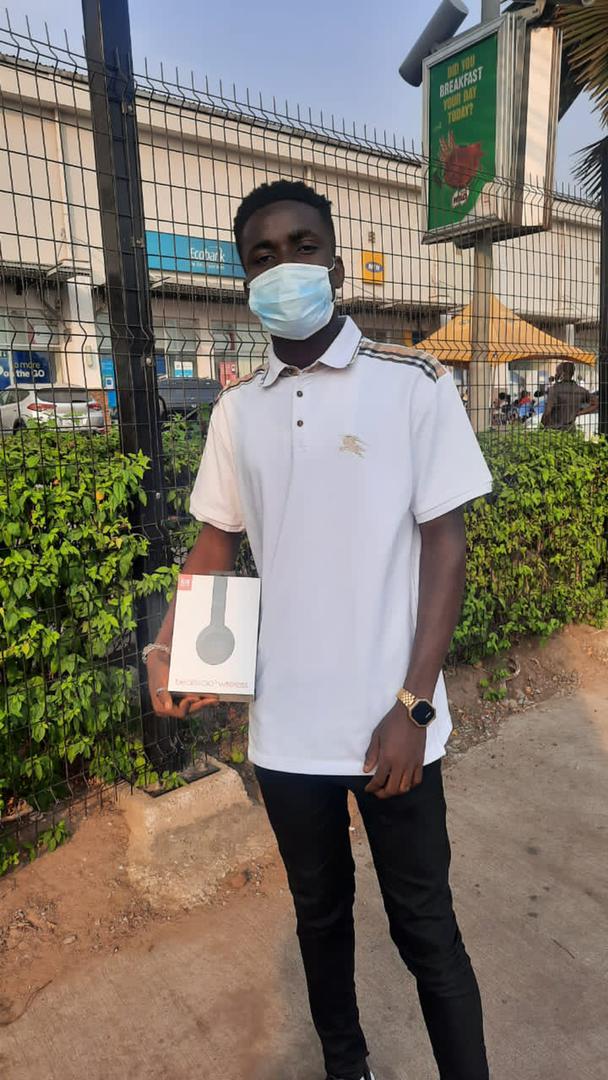 All over the country young men and women received prizes including Malta Guinness products, through participating in some of the brand’s campaign activities on social media. Some of which included trivia and the karaoke competition.

Follow the hashtag #MGMoments for an inspiring journey and fun surprises.