i60 Productions, headed by Priscilla Anany is proud to announce the release of ‘Black  Beach’, a Spanish movie produced by Netflix.

Priscilla, her partner producer Mawuli Akpabi and their productions team facilitated the filming in Ghana. They worked with the Ministry of Information, National Security, the Ministry of Defence, the Customs Excise and Preventive Service (CEPS), the Museum and Monument Board, the Ghana Ports and Harbours Authority, the Ghana Police and the Army Services at Burma camp to acquire permits, clearance, military vehicles and gear, and everything that was needed for the filming of the project. Speaking about working on the project, Priscilla Anany comments:

“Black Beach was a very tough production, mainly because the infrastructure in the Ghanaian film industry is still gradually growing. But these aforementioned agencies were very helpful and made it happen. I cant thank them enough. We had several issues and challenges but each member of the 100 plus Ghanaian crew did their best to bring the Ghanaian part of the shoot to its realisation.” 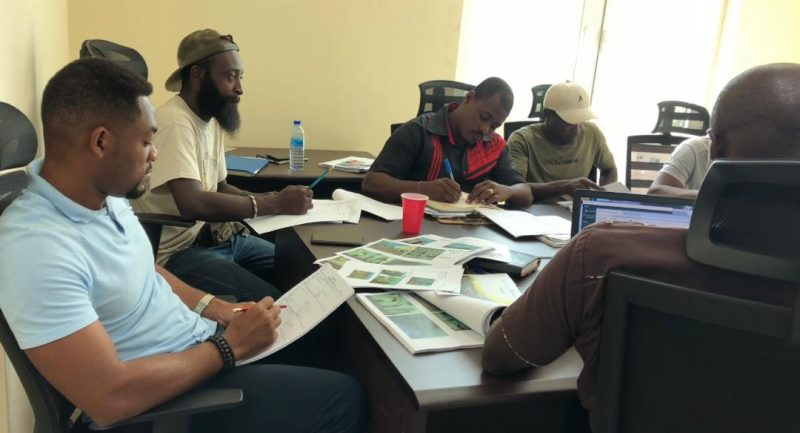 “I literally had to reach out to every influential person I knew to assist us at every roadblock. Ama K. Abebrese is one of the guardian angels who really helped us on this production, and I’d like to thank her. I also want to thank the people in Elmina, Swedru, Nima, Agbobloshie and the Tema Habour who were all tremendously helpful when we filmed at these locations.” “My hope is that we will continue to push Ghana as a filming hub to draw more international productions to the country, which in turn will boost the economy and give people especially those in the Arts employment opportunities. “ 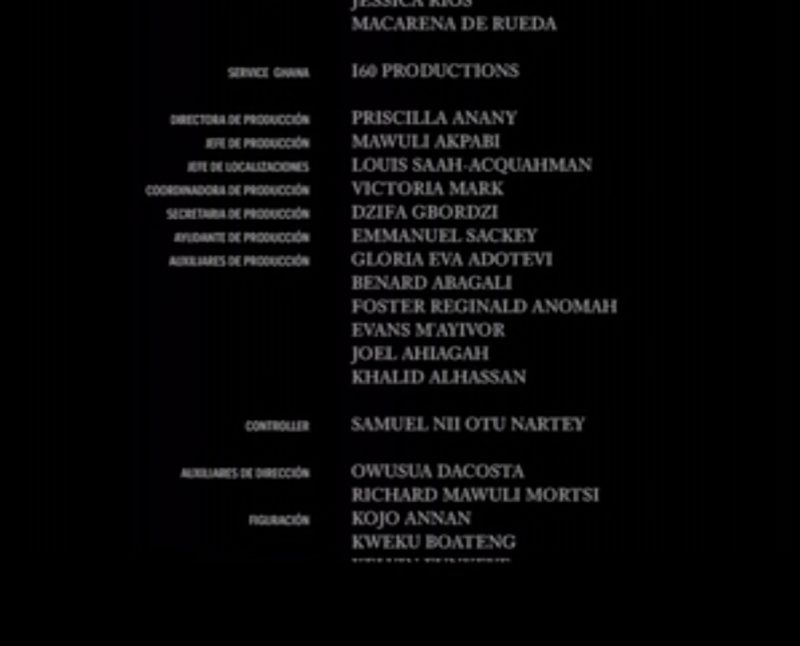