Rihanna has a new place to call home.

The singer has purchased a $13.8 million mansion in the mountains above Beverly Hills. According to Dirt.com, the 7,600-square-foot modern farmhouse features an open floorplan with five bedrooms and 7 bathrooms, situated behind hedges and gates.

Other amenities of the half-acre estate include a chef’s kitchen, cocktail bar, master bedroom with spa-like master bath, and formal living and family areas with French Oak flooring. Designed for entertaining, the open-air central courtyard leads to a multi-level outdoor space with a terrace, pool, spa, and firepit.
Originally built in the 1930s, the property was once owned by Mary Sheldon, the daughter of “I Dream of Jeanie” creator Sidney Sheldon. In 2016, the house was sold for $4.3 million to entrepreneur and investor Daniel Starr, who spent millions rebuilding it from the ground up.

Rihanna’s new neighbors include her “FourFiveSeconds” collaborator Paul McCartney, whose residence sits directly across the street. A couple doors down is a house whose famous tenants have included Mariah Carey and Madonna.

This is the latest addition to Rihanna’s real estate portfolio. The Fenty Beauty mogul owns several other homes in the L.A. area including a $6.8 million Hollywood Hills estate, a condo along the Wilshire Corridor, and a $5.5 million penthouse in Century City’s famed Century Towers, where she currently resides. She also owns a vacation retreat in her native Barbados. 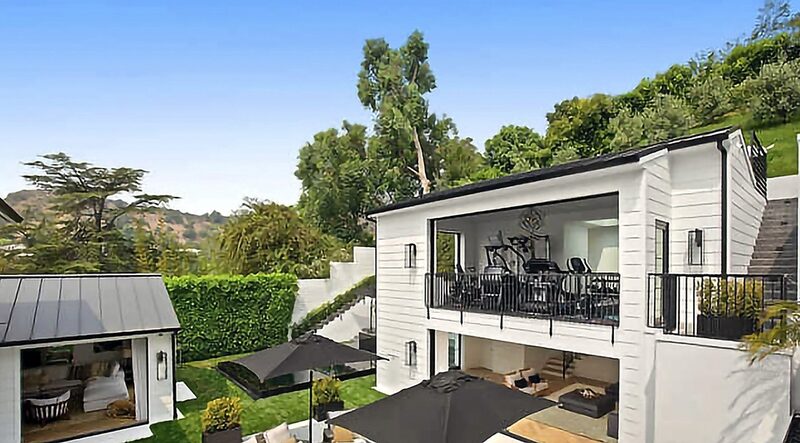 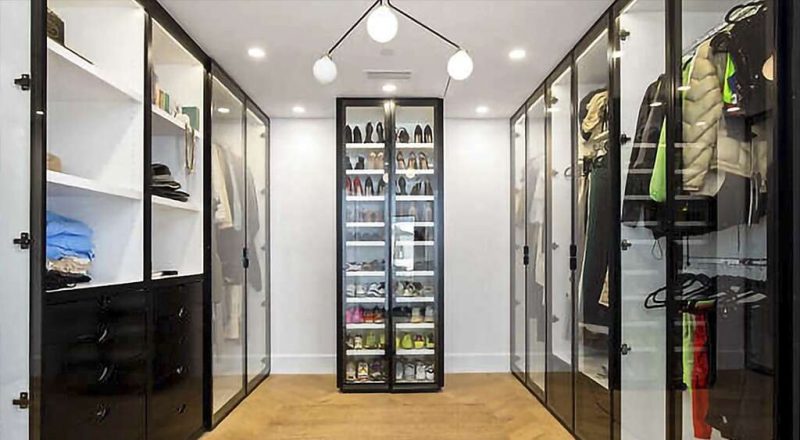 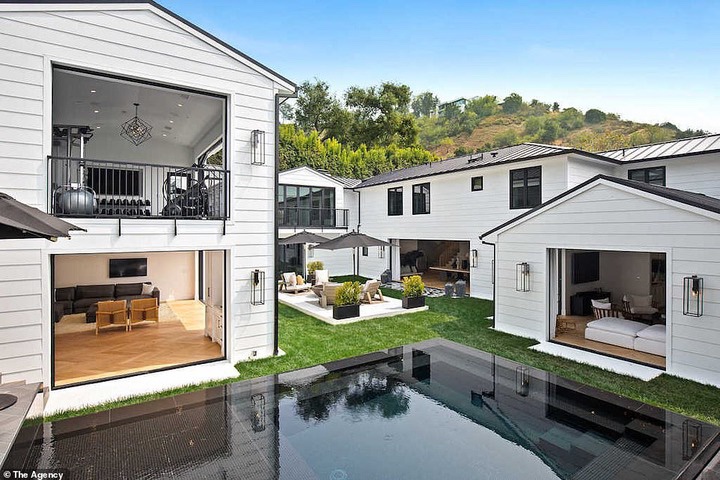 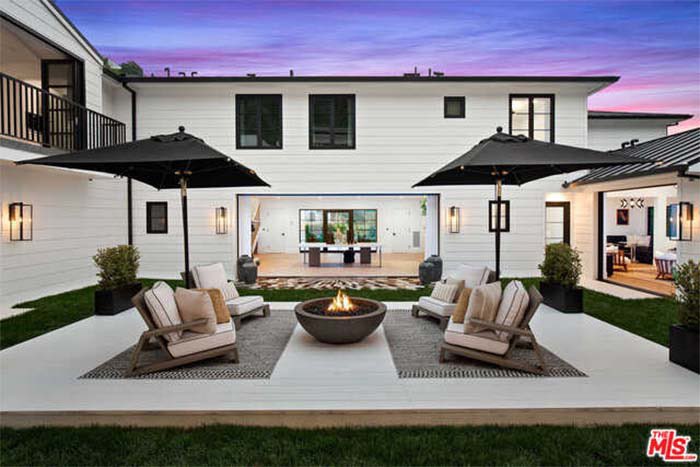 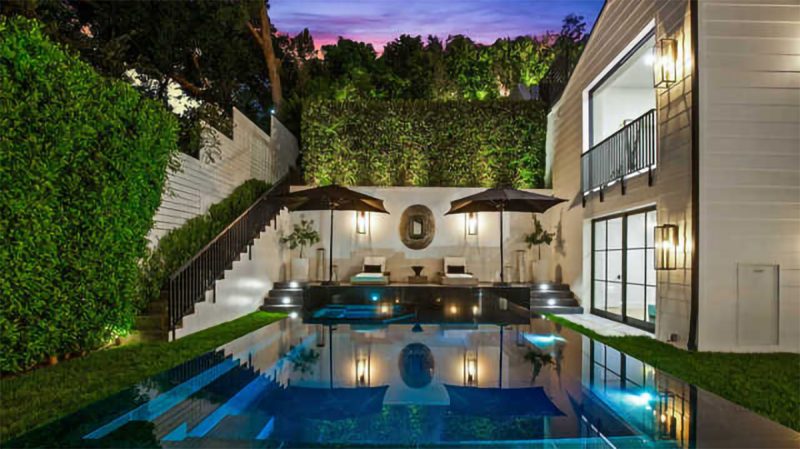 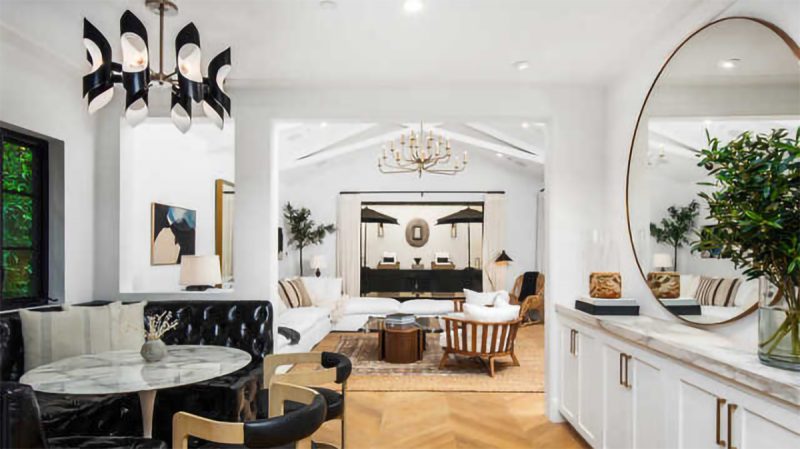 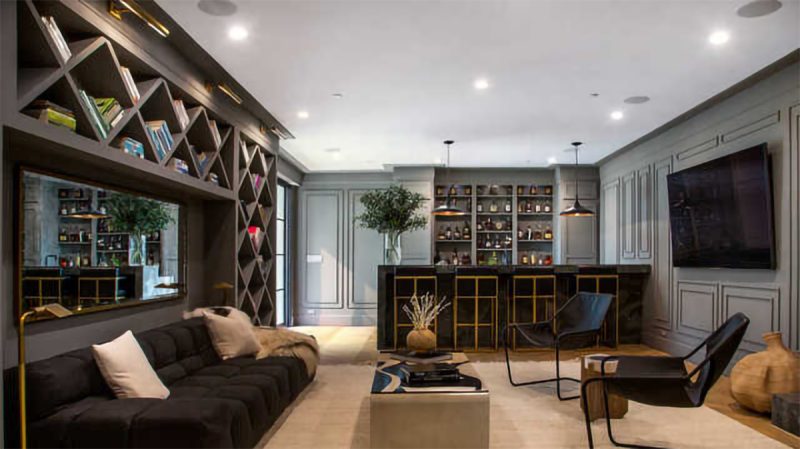