On 12th February, 2021, Jameson, the world’s bestselling blended Irish Whiskey, will launch its “More Than” campaign to showcase the creative arts industry in Ghana and champion real stories through a powerful and inspiring series of short films that depict courage, foster inclusivity and bring the creative community and everyday Ghanaian together.

The featured creatives in the film series include T’neeya, the Ghana based Cameroonian  singer and songwriter, Jonathan Coffie popularly known as Joey Lit, the co-founder and creative director for the movement/brand Free The Youth and Anthony Jefferson Hanson professionally known as Ashenso, a graffiti and tattoo artist.
“The “More Than” stories of the selected creatives reveal a striking visual language with a strong message of inclusiveness and togetherness which Jameson hopes will inspire everyone to have the courage to pursue creative aspirations despite everyday societal pressures,” shares Sean Deane, the Jameson West Africa Brand Manager.
The short films will be released throughout February and March and will reflect the untold richness and complexity of Jameson.
“For the three creatives we worked with and for many artists in Ghana and around the world, art is an expression to tell a story and promote cultural values. They are “more than” simply artists, they are influencers of culture just as Jameson is “more than” whiskey,” adds Deane

Jameson Irish Whiskey is an Irish whiskey produced in the Republic of Ireland since 1780. Made and aged in the iconic Middleton Distillery, more than 20 million bottles are sold worldwide each year, which makes it the most popular Irish whiskey in the world.

Meet the Jameson More Than Artists 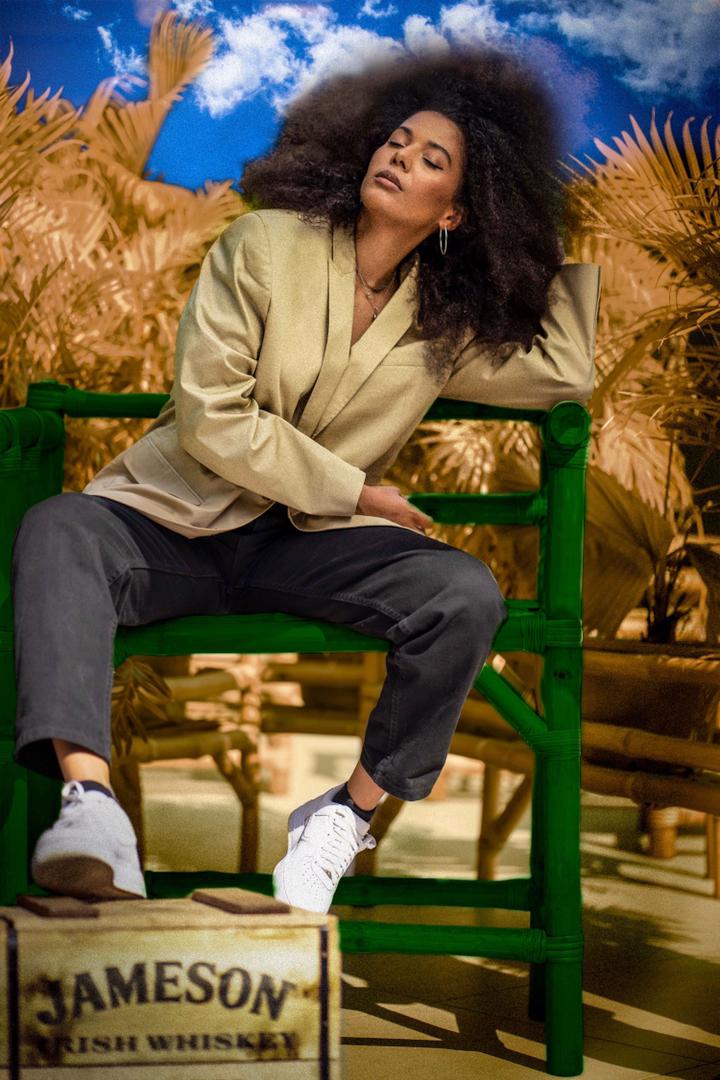 Jennifer Tania Takoh known professionally as T’neeya, is a singer and songwriter based in Ghana. She started singing passionately at the age of 6, and by 13 she was writing her songs. Known for her rich cultural diversity, and strong vocals, her Pan-African, Jazz and Afrobeats influences are evident in her musical delivery in English, Pidgin and French. With hit singles like Text Me (2018) and Joli (2019), she has captured the hearts of many across Africa. Anthony Jefferson Hanson professionally known as Ashenso, is a Ghanaian artist based in Accra, Ghana. His work consists of portrait paintings, tattoo drawings and graffiti. Having grown up in art influenced environments, young Ashenso began drawing the things he saw around him, this caught the attention of his grandfather, Emmanuel Ewusi Essel, a pioneer of the now Kwame Nkrumah University of Science and Technology, who took him under his wing and helped polish his art further. Gifted a tattoo gun by his brother at age 20, he adopted the Fine line and Portraiture Style tattoo art and made a name for himself working on the bodies of local and international celebrities. 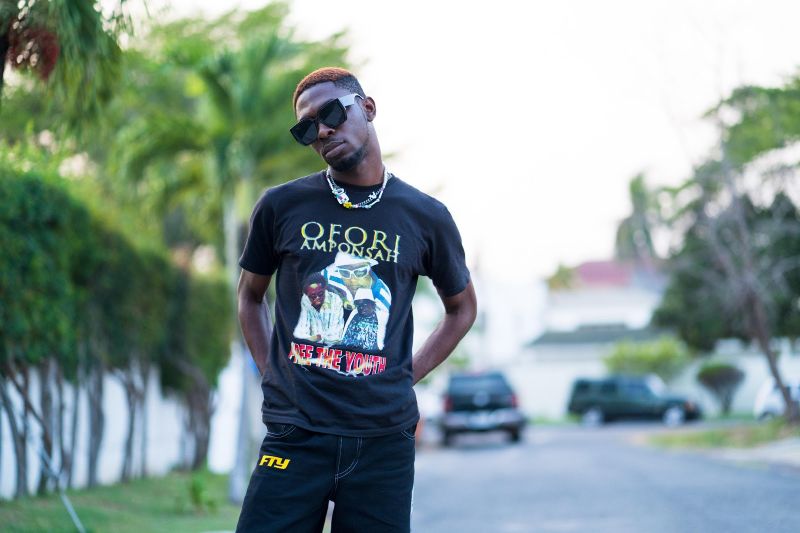 Jonathan Coffie popularly known as Joey Lit is the co-founder and creative director for the movement/brand Free The Youth. Growing up in Tema, a place known to indulge in all forms of art around the inception of the internet and social media era, Joey Lit was inspired to chase his creative dreams. The goal was to showcase Ghanaian street-style and move the local youth to express themselves freely through creativity and art. Formed in 2013, Free The Youth quickly took off earning collaborations with Daily Paper, Nike, Foot Locker EU, Sony Music and many more.

Karma is indeed a crazy dog, you robbed me off a chance to shine- TeePhlow shades Guru