How Cryptocurrency Works – Beginners Guide To Understanding It

how cryptocurrency works, and why you should know about it. Have you ever gone on a trip to another country? Most likely, one of the first things you did was go to a bank and swap your money for the local currency. In the United States, a Benjamin will buy you a nice meal, but if you want to enjoy fine dining in Italy, you’ll need some euros!

Investing in cryptocurrencies is equivalent to exchanging money in a foreign nation. Bitcoin, Litecoin, and Ether are only a few examples of “foreign currencies” that operate in a very specific context within specific online communities.

A cryptocurrency is a form of digital currency that is designed to be safe and anonymous in many cases.

It’s an internet-based currency that monitors transactions and transfers using cryptography, which is the method of translating legible data into virtually unbreakable code.

Cryptocurrencies are digital assets that people use to invest in and make online transactions. To buy “coins” or “tokens” of a cryptocurrency, you must first exchange real money, such as dollars. Cryptocurrencies come in a variety of shapes and sizes. Bitcoin is the most well-known, but there are also Ether, Bitcoin Cash, Litecoin, and Ripple. Various large tech and finance firms are vying for a piece of the crypto pie.

The art of writing or cracking codes is referred to as cryptography. (Doesn’t this sound like the plot of an Indiana Jones film?) Each “coin” is a single line of code. Cryptocurrencies are unique in that they cannot be duplicated, making them simple to monitor and classify as they are traded.

You’ve already heard about people investing in cryptocurrencies and making (or losing!) hundreds of thousands of dollars. It has the feel of a modern-day gold rush. Cryptocurrencies, on the other hand, have been around for about ten years. Bitcoin was the first cryptocurrency, developed in 2009 by an anonymous individual identified only as Satoshi Nakamoto. 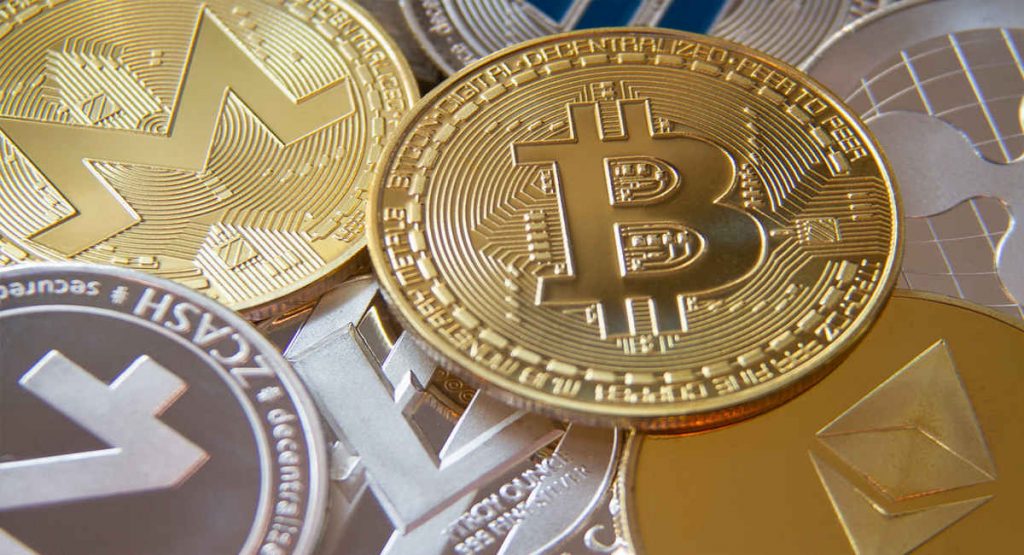 Cryptography developed in the digital age with elements of mathematical theory and computer science to become a way to protect online communications, information, and money.

How Cryptocurrency Works – Looking At Bitcoin Through The Years

Bitcoin, which was created in 2009 and is still the most well-known cryptocurrency, was the first. In the last decade, there has been a proliferation of cryptocurrencies, with thousands now available on the internet, but Bitcoin remains the most well-known. It has risen to more than $50,000 (roughly £39,000) per digital coin this year, but it remains extremely volatile.

Here is everything you need to know about cryptocurrencies.

Why Would You Use A Cryptocurrency?

Cryptocurrencies are well-known for being encrypted and having anonymity.

They have low rates and transactions that cannot be fabricated or reversed. Because of their decentralized existence, they are accessible to all, but they can be difficult to set up and only a few stores accept them as payment. 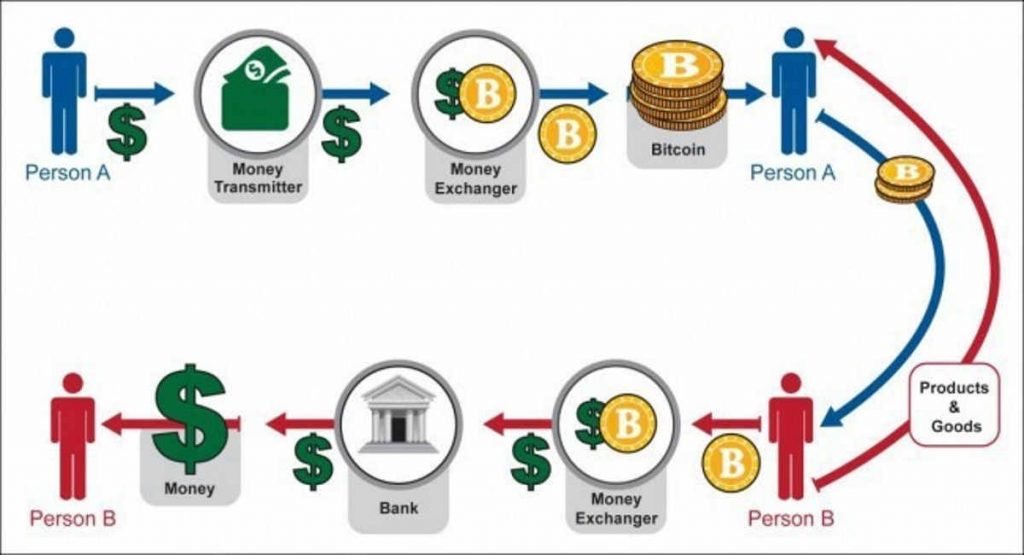 The most common use of cryptocurrencies is as a speculative investment, with users purchasing coins in the hopes that they will rise in value or become useful as a substitute for conventional currencies in the future.

How Do Cryptocurrencies Work?

Cryptocurrencies rely on decentralized technology to allow users to make safe payments and store funds without having to use their real names or go through a bank. They are based on the blockchain, a distributed public ledger that keeps track of all transactions and is kept by currency holders.

Cryptocurrency is generated through a process known as mining, which entails using computer processing power to solve complex math problems in order to produce coins. Users may also purchase the currencies from brokers, which they can then store and spend using cryptographic wallets.

Cryptocurrency Mining – Everything You Need To Know

In terms of finance, cryptocurrency and blockchain technology implementations are still in their infancy, and further applications can be anticipated in the future. Bonds, securities, and other financial assets may all be exchanged using the technology in the future.

What Can You Buy with Cryptocurrency?

Most people also regard cryptocurrencies as an investment at this time. However, as these currencies gain confidence, cryptocurrency spending can become more common. 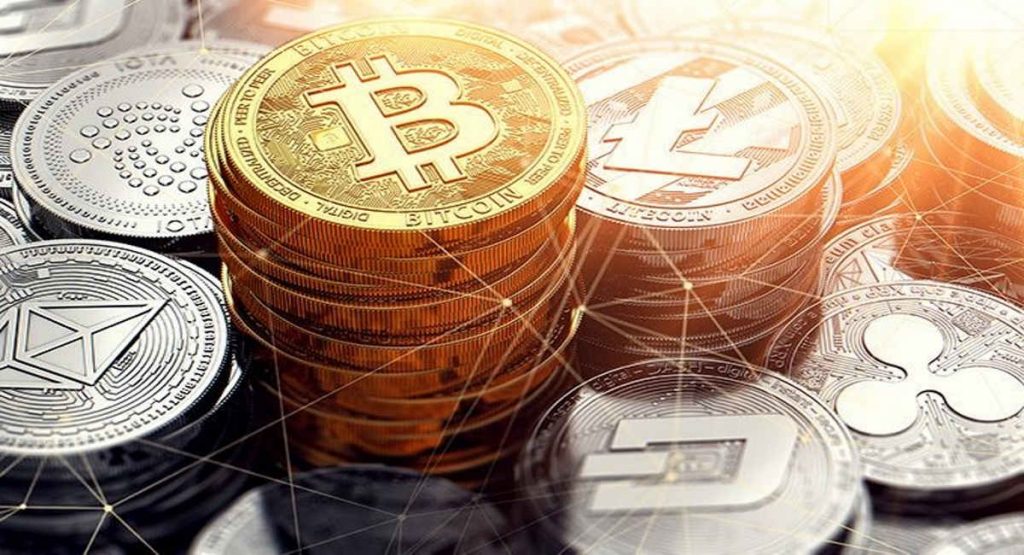 Cryptocurrency Approval Around The World – Brands Accepting It As Payment

Cryptocurrencies are approved by certain online retailers, such as overstock.com. Any two people who value the tokens can, of course, swap them for goods or services. Some major retailers are around the world experimenting with accepting Bitcoin as a legal form of payment,   and  Cryptocurrencies, on the other hand, are still on the margins of civilization.

Are There Concerns About Cryptocurrency?

Concerns about digital coins as a source of fraud are common. They’re still unregulated, and some of them are vulnerable to market manipulation. According to UK regulators, speculators who buy digital coins should be mindful that they can lose all of their assets.

Although Bitcoin is decentralized, it is extremely volatile, and it has been known to shift when well-known people, such as Tesla CEO Elon Musk, even mention the names of digital coins.

Smaller coins can be much more unpredictable. Some have been accused of being completely deceitful. Others have seen investors spend their money on digital coins only to see the developers walk away with the money. Hackers have exploited digital coins to hack exchanges and accounts, crashing one of the world’s largest cryptocurrency exchanges in the process.

One of the most popular applications of crypto is to fund illegal activities such as the purchase of illegal products on the dark web. Many black market websites allow cryptocurrency payments because they are highly anonymous and do not require the exchange of cash.

Can you really make money with Cryptocurrency?

In the last decade, there has been a proliferation of cryptocurrencies, with thousands now available on the internet, but Bitcoin remains the most well-known. It has risen to more than $50,000 (roughly £39,000) per digital coin this year, but it remains extremely volatile.

How does Cryptocurrency work beginner?

It’s an internet-based currency that monitors transactions and transfers using cryptography, which is the method of translating legible data into a virtually unbreakable code.

How does Bitcoin make money?

I Wrote My Verse Before I Got Into Contact With Gyakie, I Sent It In An Hour – Omah Lay

iPhone 8 Plus Price In Ghana At Various Apple iPhone Dealers