Born and bred in Bubiashie, Joseph Hergurson, the multiple award-winning model, actor, brand influencer and footballer is the last born of his mother and father who both passed away when he was young. As a young orphan left in the care of his elder sister, life was indeed gruesome growing up and football was the consolation.

Bubiashie where he lived is mostly known for its passion for the soccer game and  Joseph rose very fast to fame in the neighborhood for his great soccer skills earning him the nickname Wayne Rooney because of his ability to shoot and score from long ranges and Jnr Ronaldo for his dribbling skills.

In his playing days he won a couple of awards collectively and individually including Young Footballer of The Year in both Junior and Senior High School, Top Goal Scorer Award in Indomie Inter School Competition (2012). 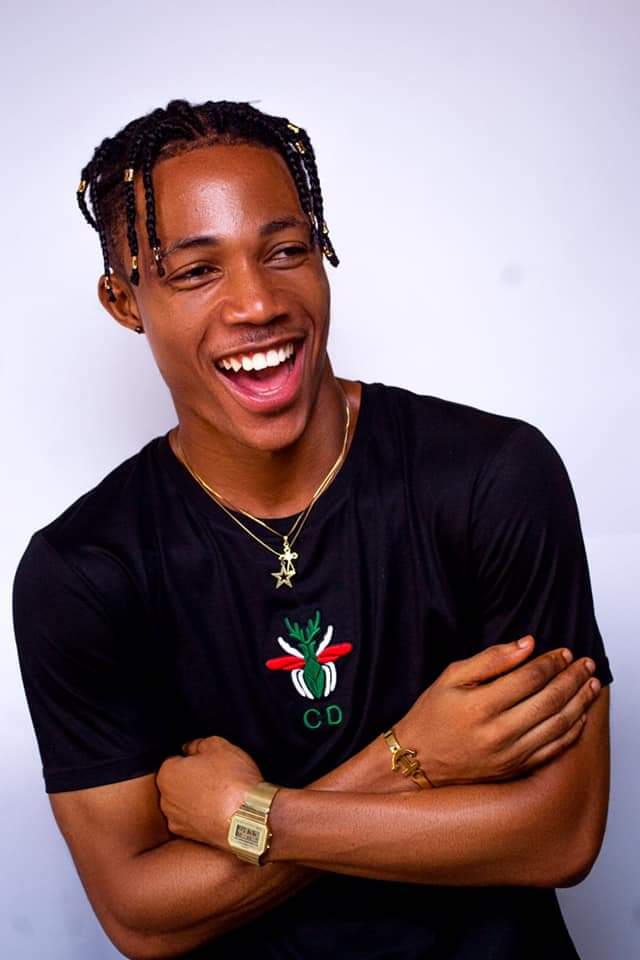 As a proud product of Mother’s Pride Academy in Darkuman and Odorgonno SHS, his football dream almost came to a halt when his guardian and caretaker (his sister) fell critically ill before he would enter SHS. He had to hustle his way out to complete Senior High School with the help of his church and Mrs. Shirley Ayorkor Botchway; then Member of Parliament (Ablekumah). Football became his only hope and was determined to make it.

However on his way back from a training session one evening, he had an encounter with a man who advised him to pursue a career in modeling as his physique and look was right for the career. He was doubtful from the beginning but he decided to give it a try once he saw Christiano Ronaldo do the same, he later that month signed onto an agency and received modeling training with Stars Model Agency. Over a short period of time his passion and skill for the career grew so much that he had the opportunity to walk on and modeled for major shows, brands and designers in Ghana including Kula Perry, Accra fashion week, among others 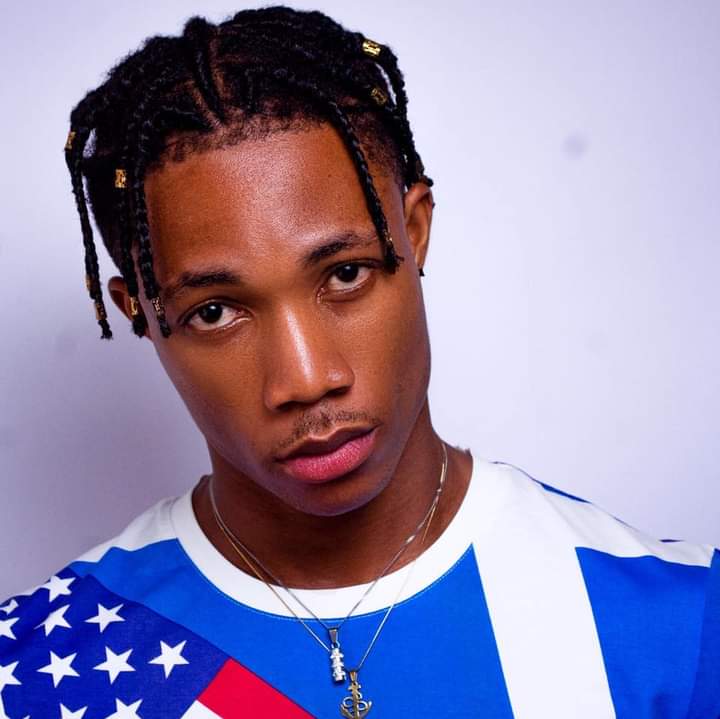 Joseph later in his quest, realized his passion for acting as well and started trying out for auditions where he landed amazing roles and worked with some amazing top film directors including Shirley Frimpong Manso in Perfect Picture 2 and Yelo Pepe among other commercials and high schools web and Television series.

He is currently working with Ivan Quashigah on Stryke TV series as Danny.  He also plays the role of Akwesi on Shirley Frimpong-Manso’s upcoming series “Dede”