In the year 2020, we saw the deaths of many famous people. As COVID-19 continues to be a threat, we have continually lost more celebrities throughout 2021. Below is a list of notable celebrities who have passed away in 2021.

Dustin Diamond was known for his role of “Screech” on “Saved by the Bell.” Unfortunately, this year we lost him to his battle of stage 4 cancer. Unfortunately, he was diagnosed with his disease only three weeks prior to his passing. Dustin was only forty-four years old. 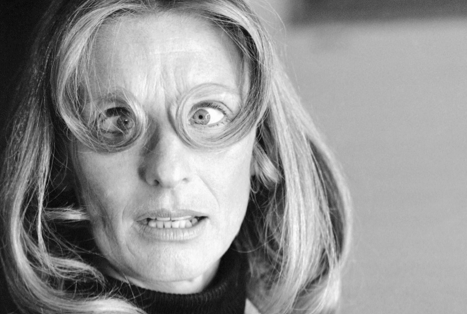 Cloris Leachman was most of the most famous actresses in the United States. She starred in shows such as “Young Frankenstein” and “The Mary Tyler Moore Shore.”

Cloris lived until she was 94 years old when she, unfortunately, passed away from natural causes. 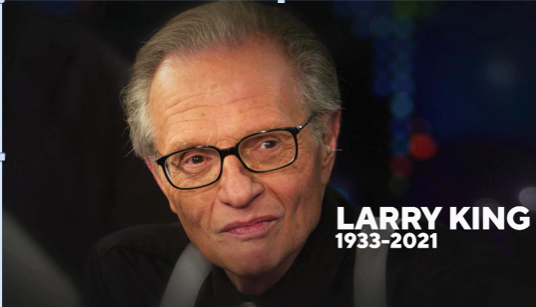 Larry King was a legend in the broadcasting world. He was known for his sit-down interviews with some of the biggest celebrities in the world. What made King special was the style his style of his interviewing.

Unlike traditional interviews of his time, which were short one-on-one interviews, Larry was one of the few broadcasters to conduct long-form interviews. He could dive deep and have a full conversation with the celebrity, which made for great television.

Read Also: What is so special about Coachella? My weekend 2 experience!!

Larry King was a cancer survivor, and unfortunately, had contracted COVID-19. He died on January 23, at the age of 87 years old. 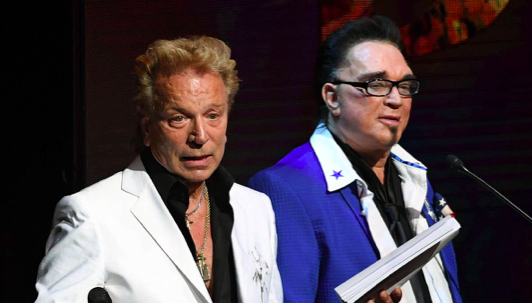 Siegfried Fischbacher was best known for being half of the famous magician group Siegfried and Roy. Unfortunately, Siegfried passed away in his Las Vegas home on January 13th after his long battle with pancreatic cancer. Siegfried was eighty-one years old. 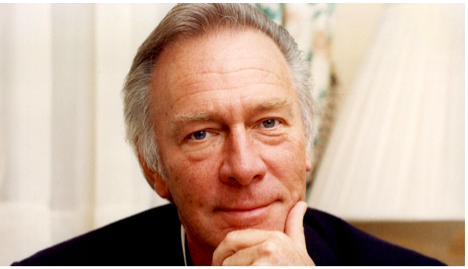 Christopher Plummer is a legend amongst his fellow actors. Plummer was an oscar-winning actor who was best known for starring in such films as “Beginners,” “The Sound Of Music,” and “Knives Out.”

Christopher Plummed passed away at the age of ninety-one years old on February 5th, 2021. 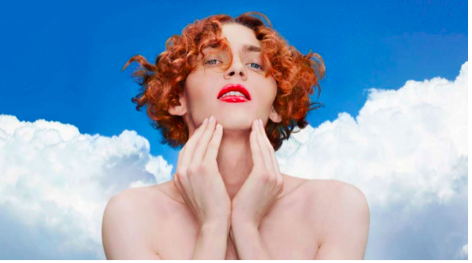 SOPHIE, also known as Sophie Xeon, was a Grammy-nominated producer as well as an artist. Unfortunately, she passed at the age of 34 after a tragic accident while visiting Athens, Greece.  Sophie was climbing up high to watch a full moon and tragically slipped and fell. Sophie was just thirty-four years old when she passed away. 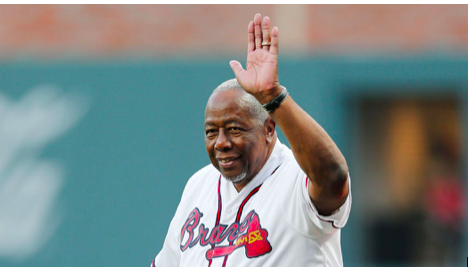 Hank Aaron was a baseball legend and was famously known for breaking Babe Ruth’s home run record in 1974. Aaron was an advocate for civil rights after dealing with racist threats throughout his professional baseball career. Aaron passed away on January 22 at the age of 86 years old.

2020 and 2021 have both been difficult years for all of us. We have lost many loved ones as well as many beloved famous people. With the COVID-19 vaccine being rolled out, let us hope that this coming year ends up giving us a big boost of hope.