EPPI Survey: Bawumia 3 points ahead of Alan, NDC voters want Mahama to back a new candidate for election 2024

A recent survey by the European Public Policy Institute with its  national representative sample of 1258 eligible voters suggests that the current Vice President of the Republic of Ghana, Dr. Mahamudu Bawumia leads his foreseen close competitor, Mr. Alan John Kwadow Kyerematen by three points according to the data collected with a margin error of +/- 3%.

His late father, Alhaji Mumuni Bawumia, was once the Northern Regional Minister in the Nkrumah government, Dr. Mahamudu Bawumia is from a family that is deeply rooted in politics from the independence era, but not many people knew him as such, apart from being a technocrat with impeccable credentials in economics.

His areas of specialization include Macroeconomics, International Economics, Development Economics and Monetary Policy.

The Survey report suggests also that 61% of NDC card bearing members prefer the former President John Dramani Mahama backing a new candidate for the 2024 elections. The flagbearer of the NDC for the 2020 election, became President after the demise of Professor Evans Atta Mills and eventually winning the 2012 general election with 5,574,761 votes, fast forward, he lost the 2016 elections with a margin of 984,570 votes after Electoral management body obtained results from all 275 constituencies to President Nana Addo Dankwa Akufo – Addo. 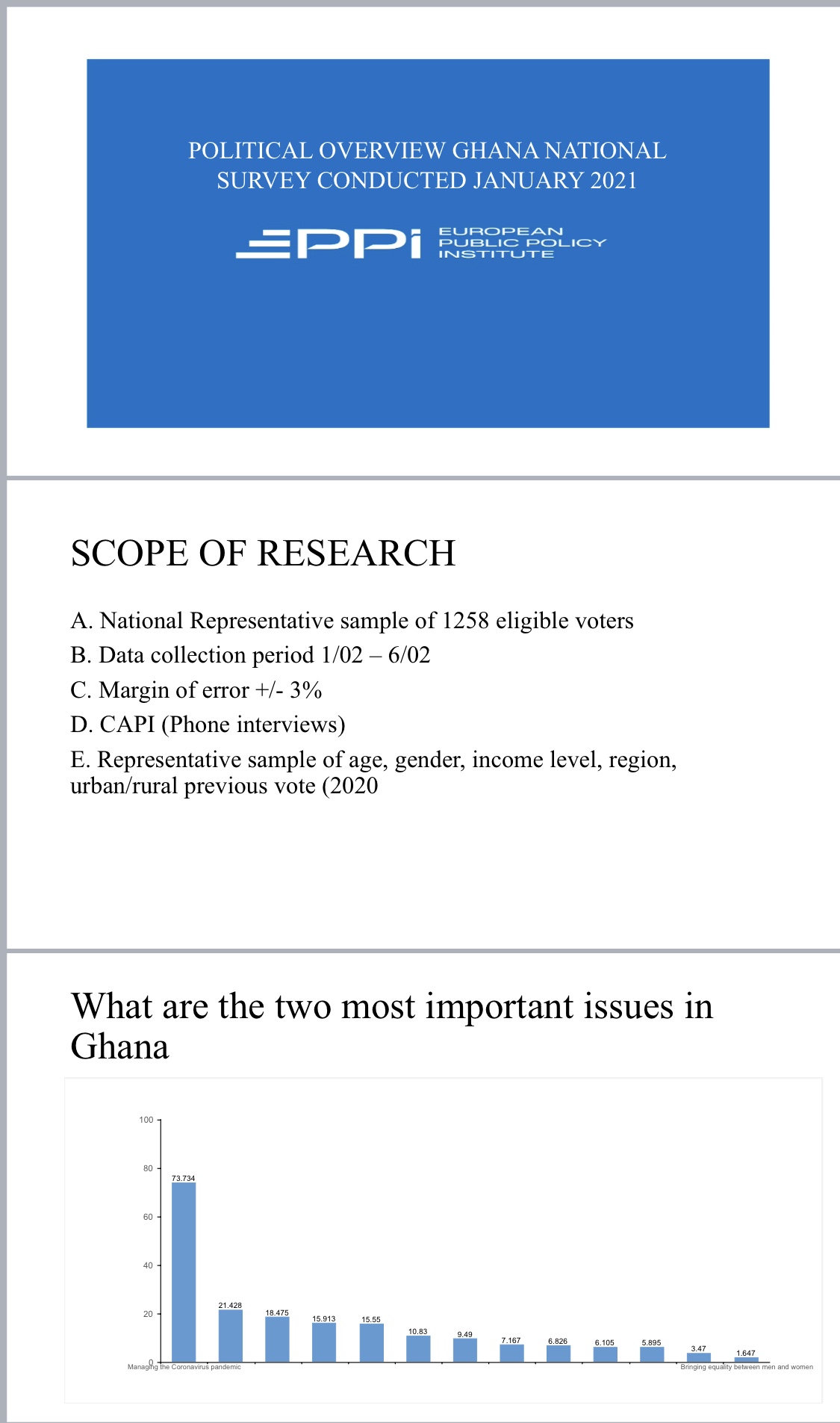 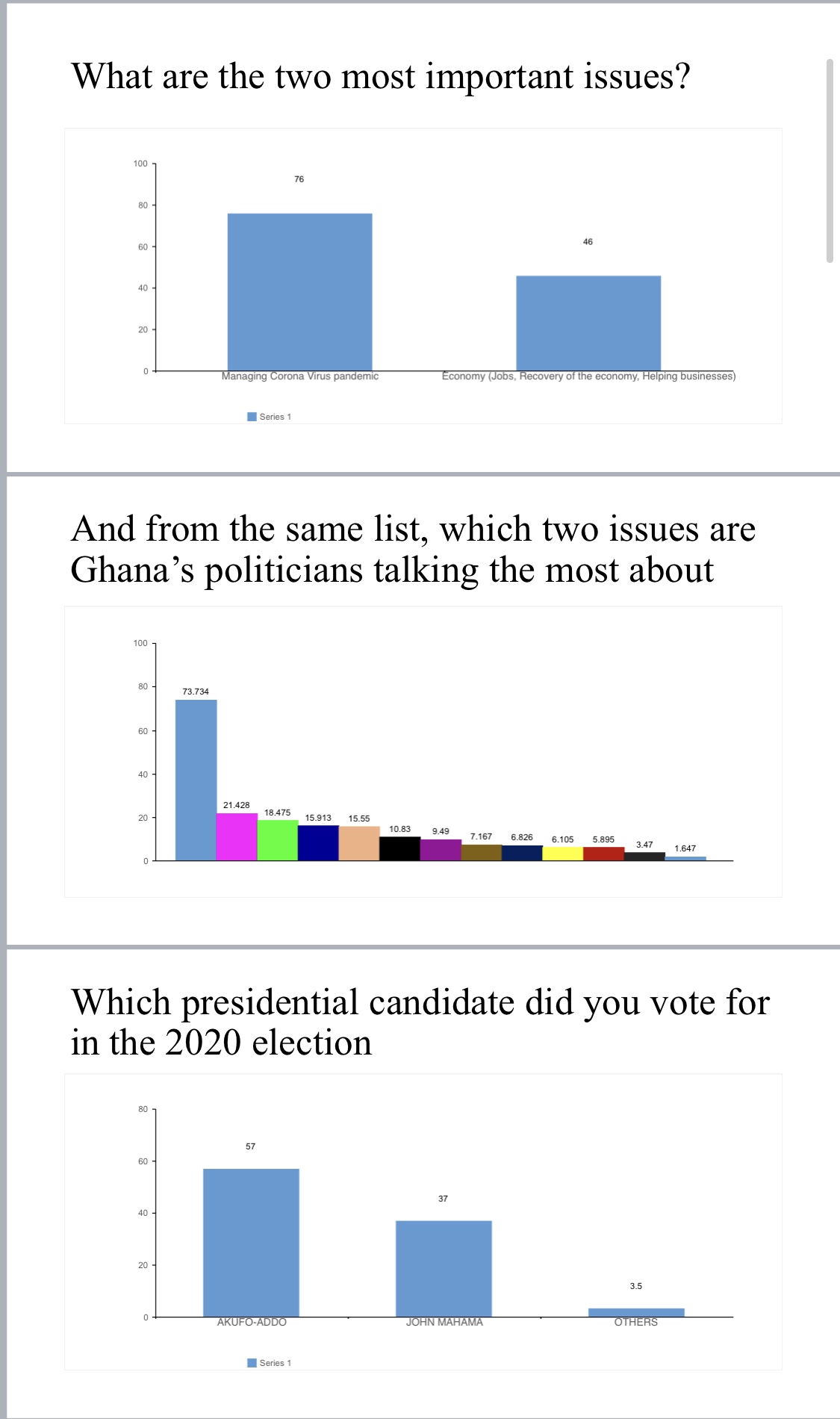 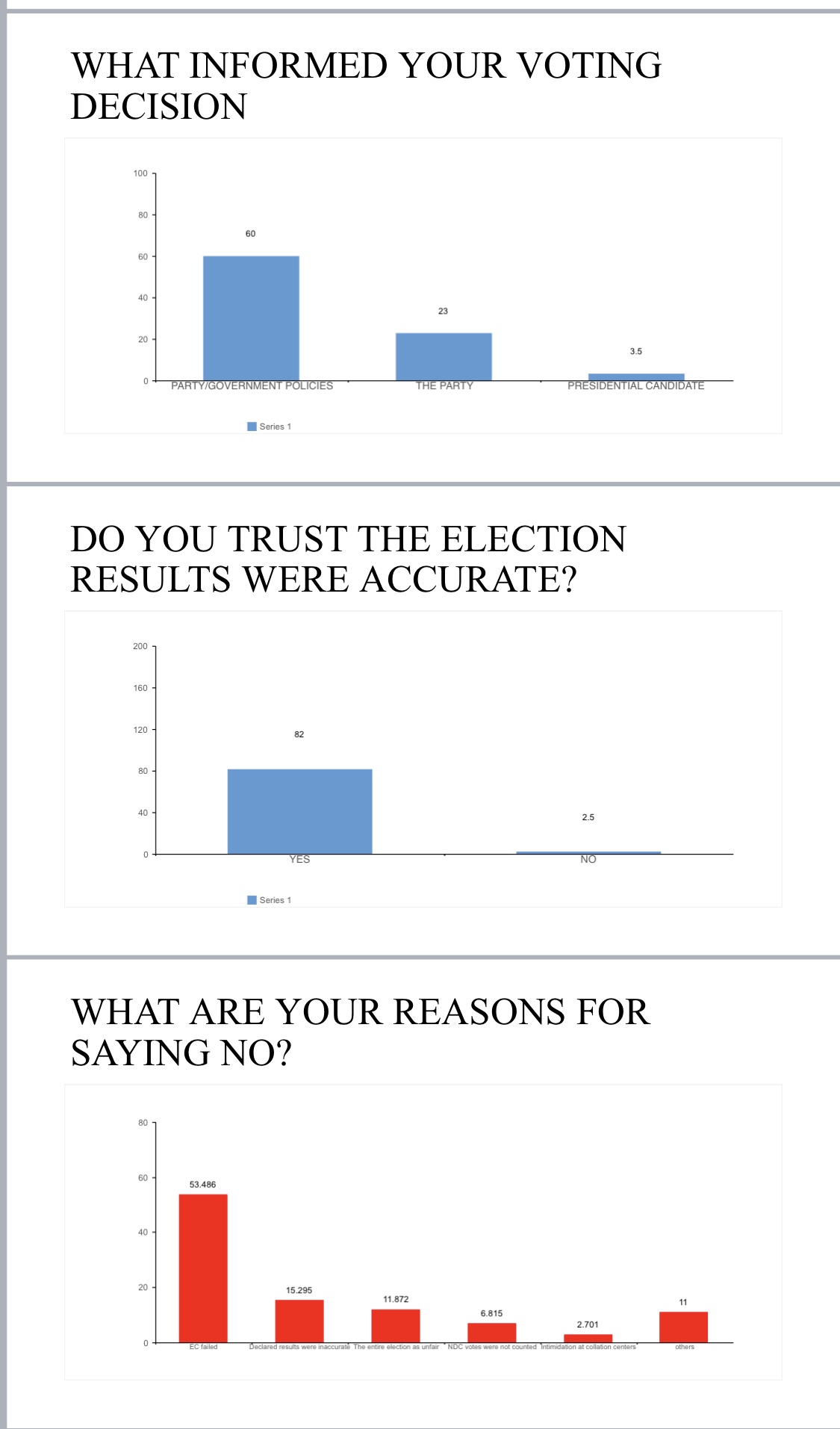 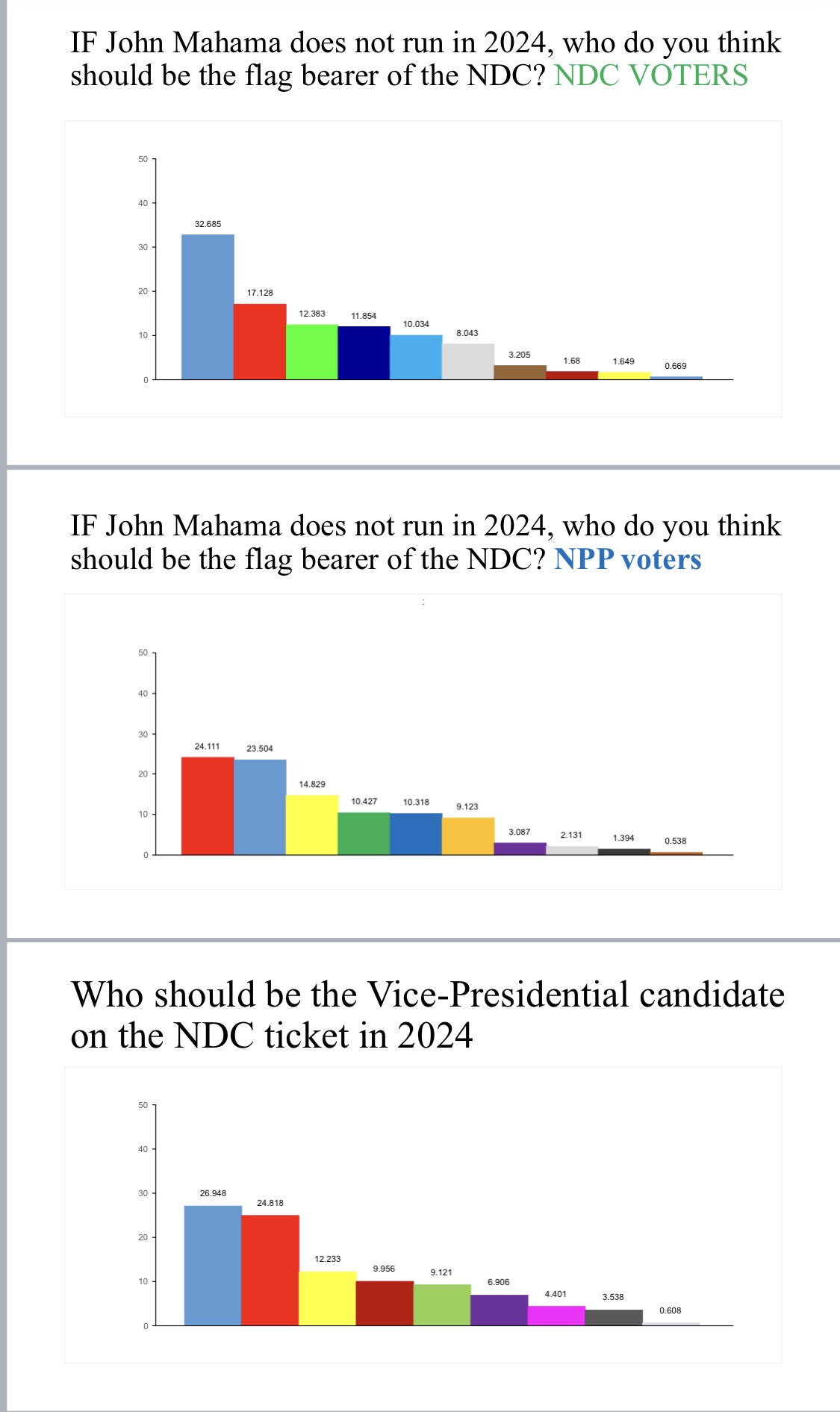 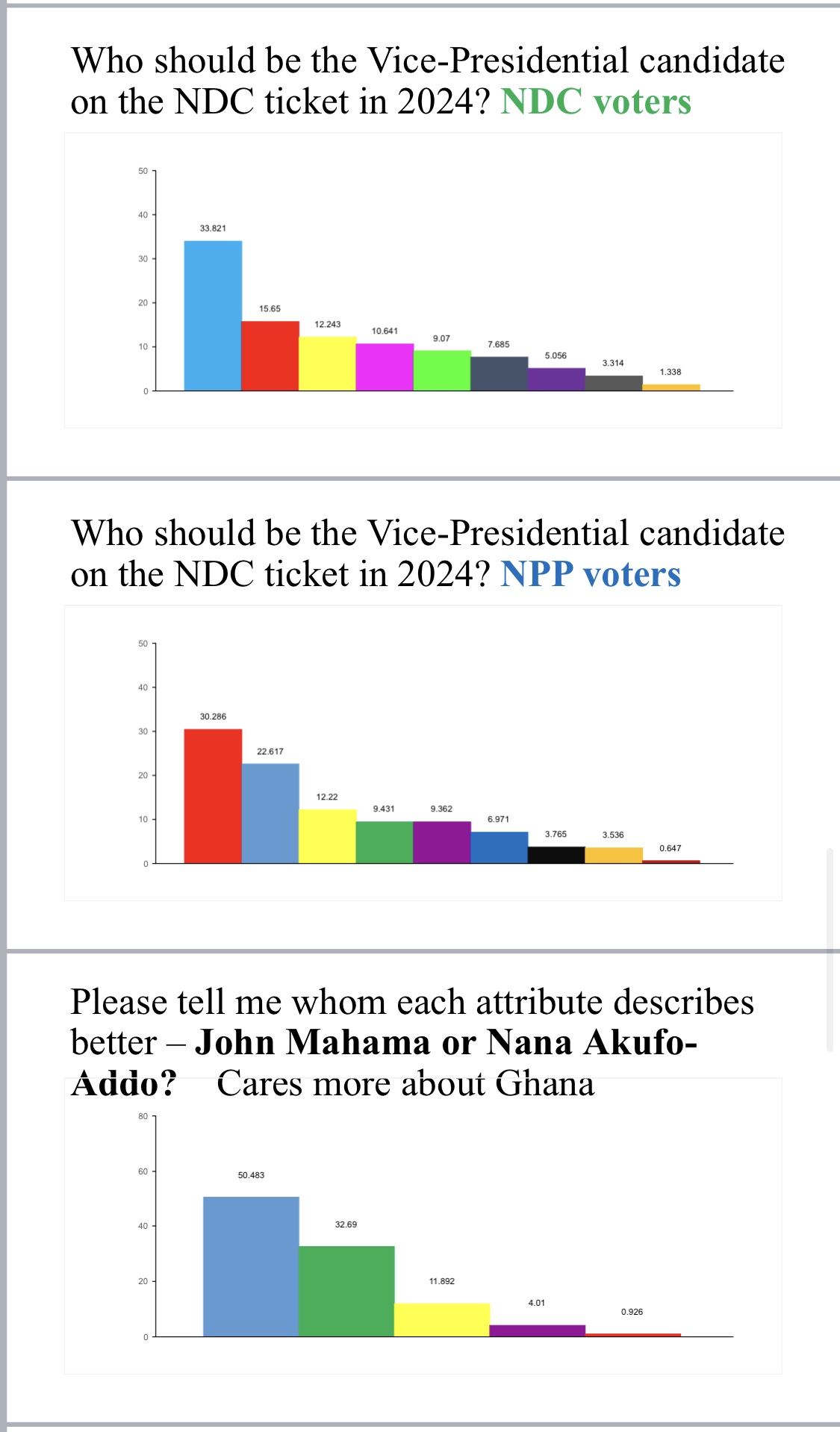 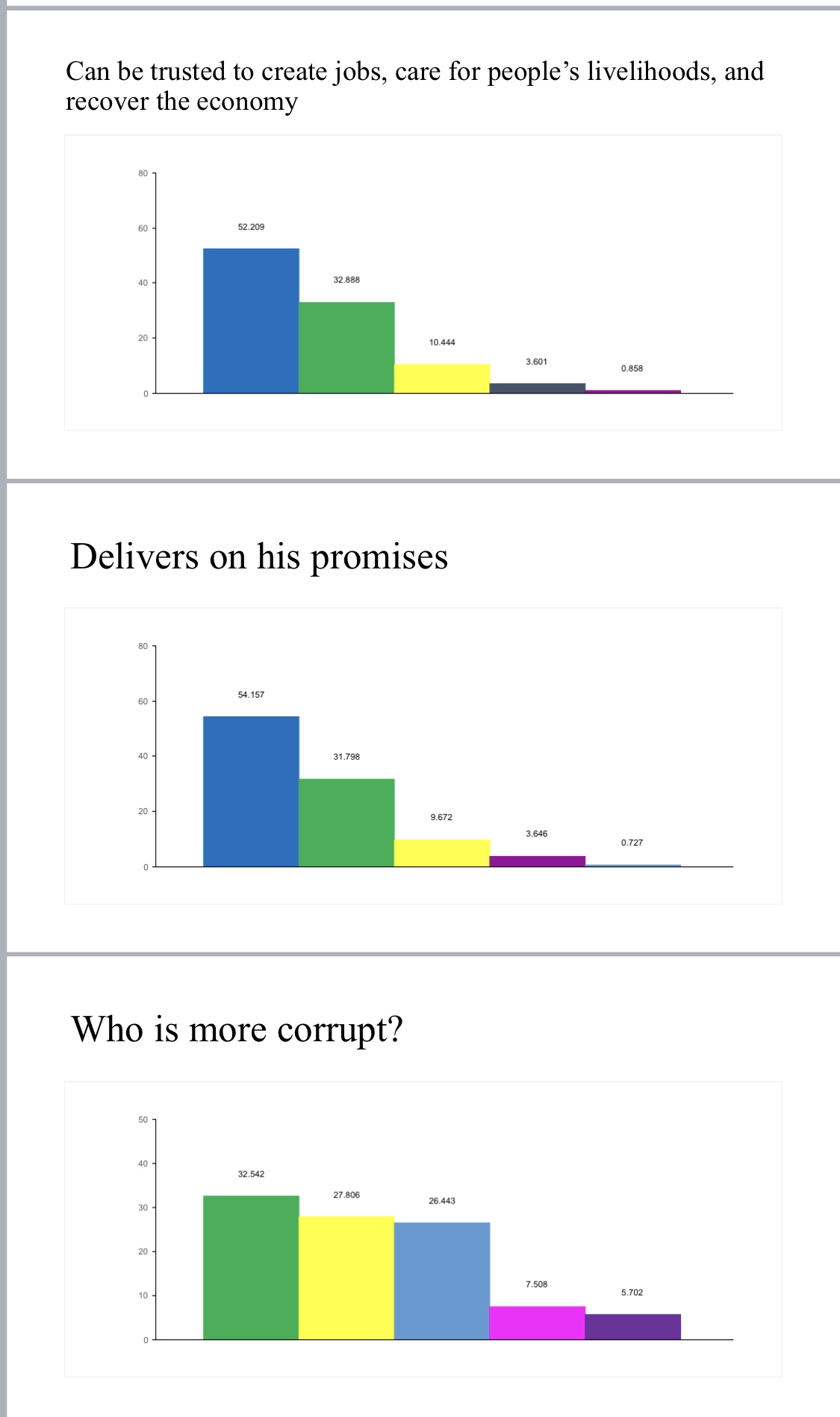 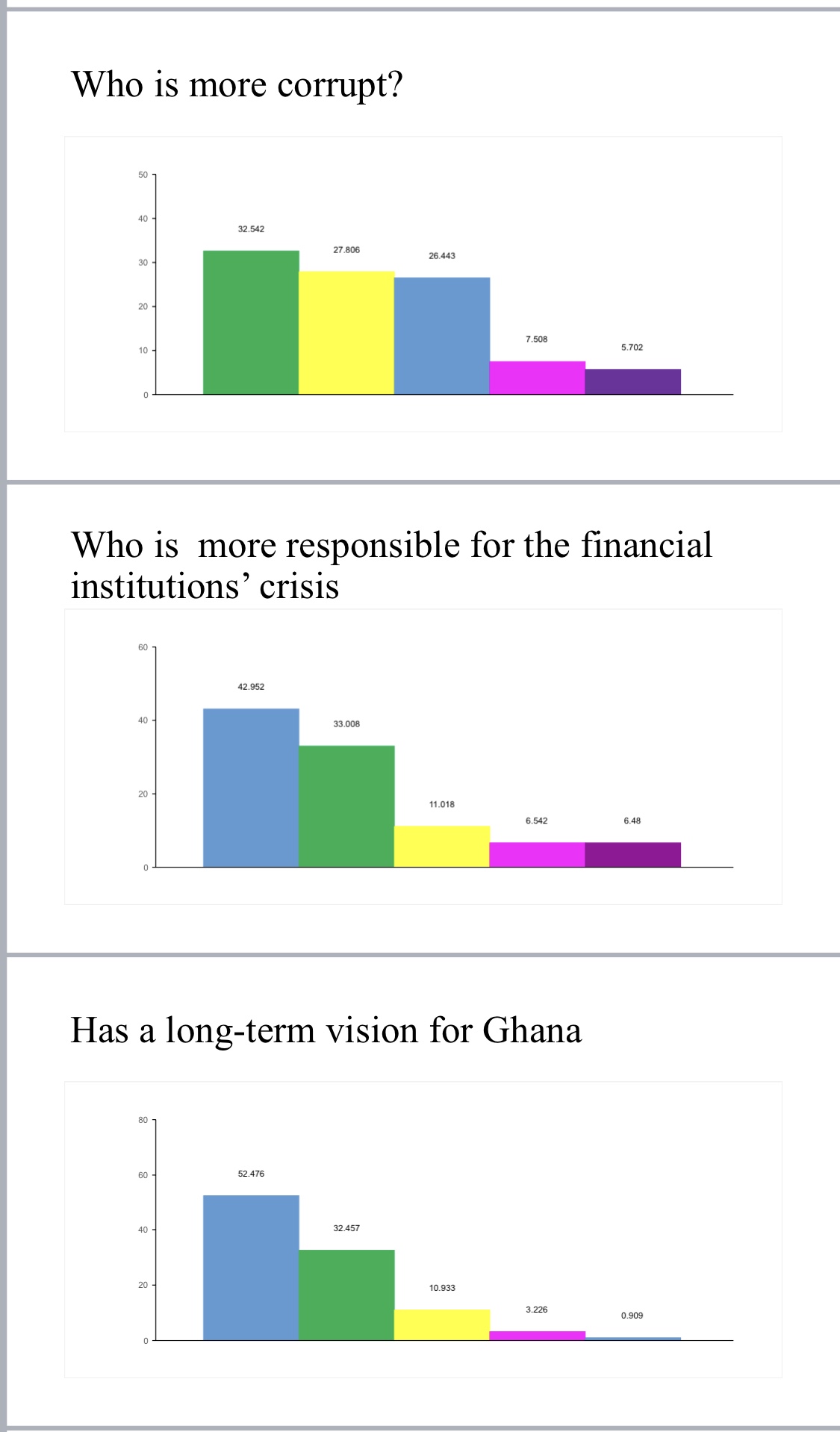 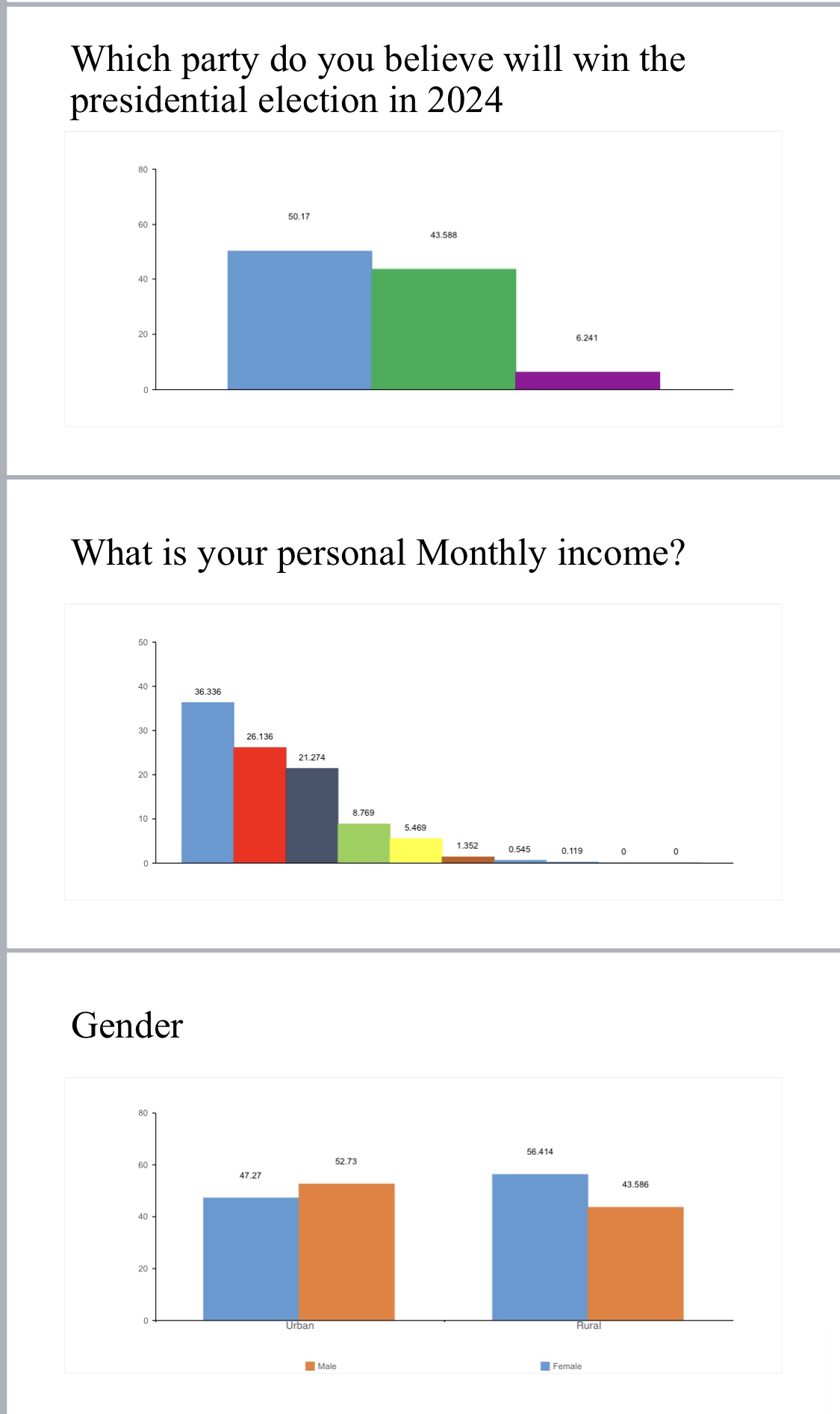 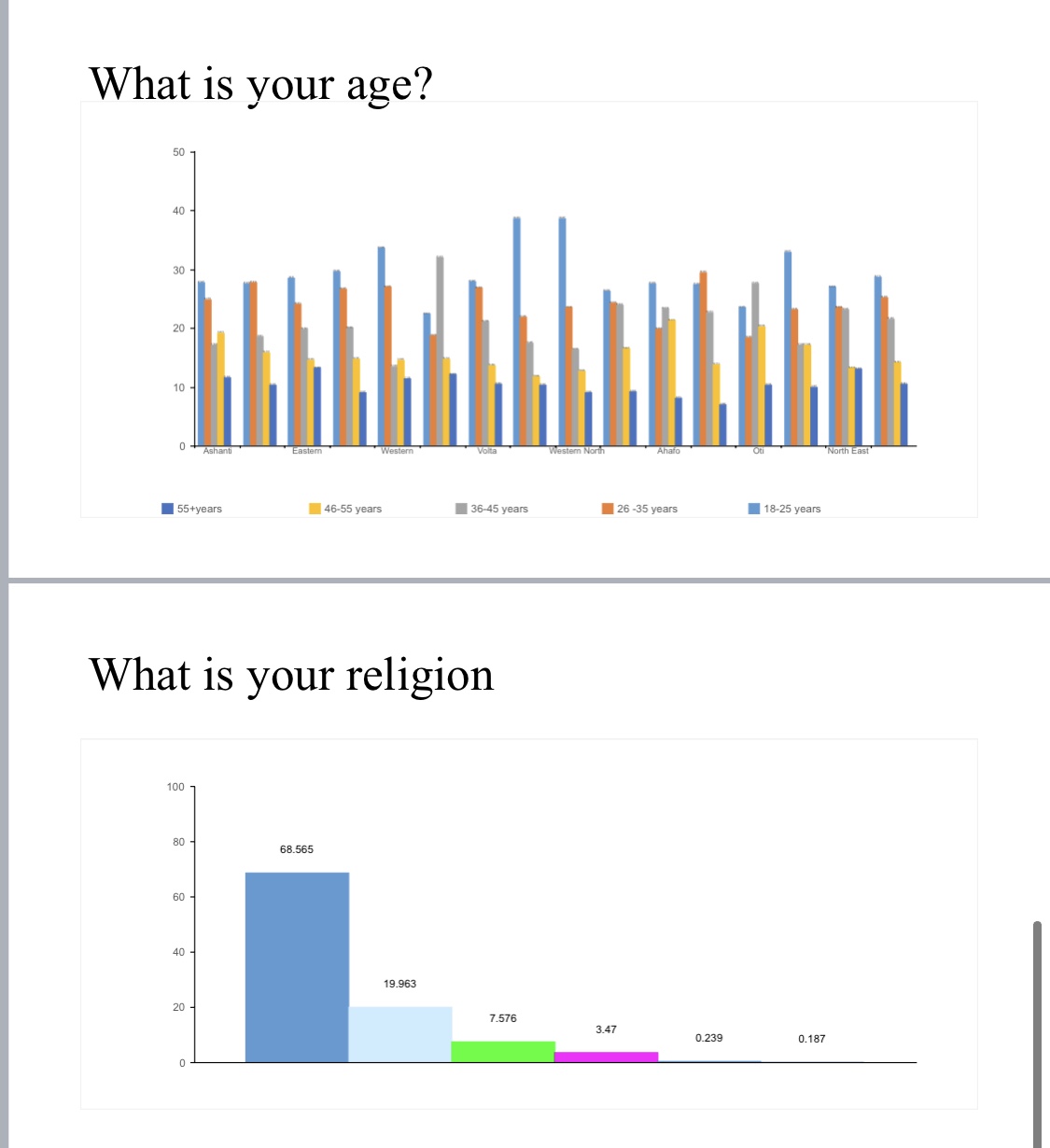 Polygamy Is Not Sinful – Avram Moshe