The announcement and unveiling took place on April 1 2021. 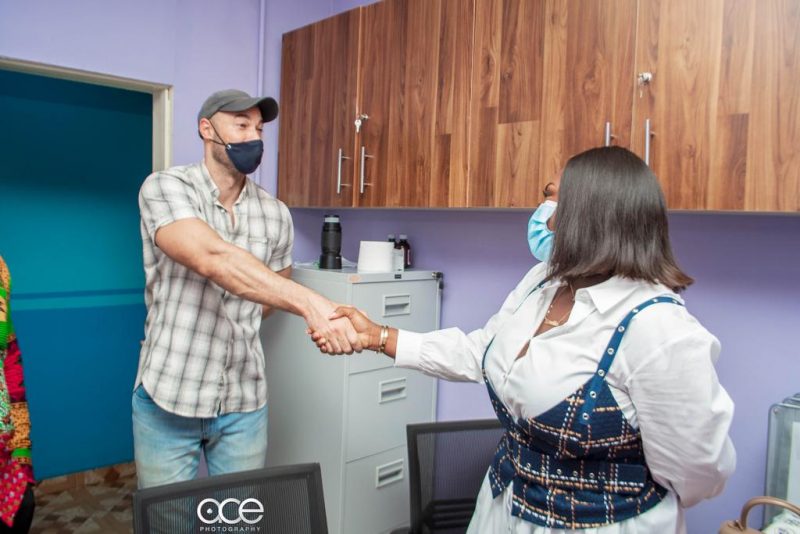 Eve Plus Labour packs are organic and they are longer, softer, and much more absorbent and more so the pack does not irritate skin, as they don’t have the plastic coating that many standard sanitary towels do. 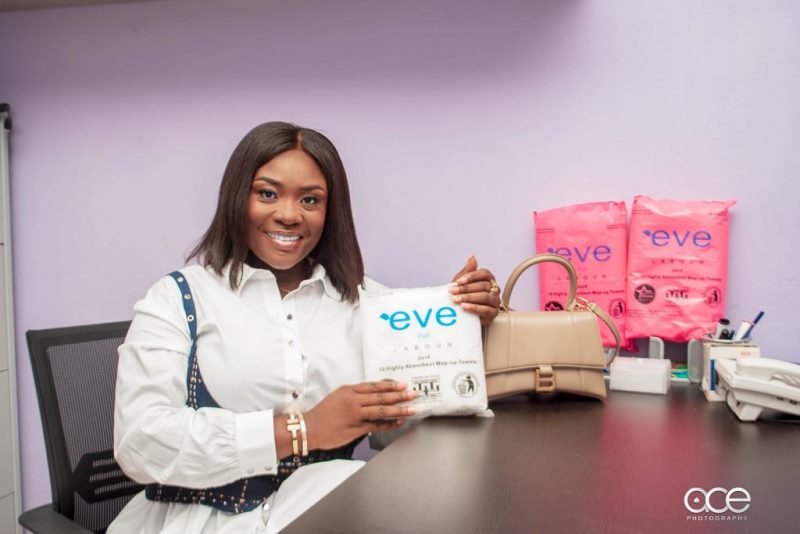 The Eve Labour Pack is available in all stores, supermarkets, pharmacies and health shops nationwide.

Goddy Wan To Launch ‘The Golden’ Album On April 10